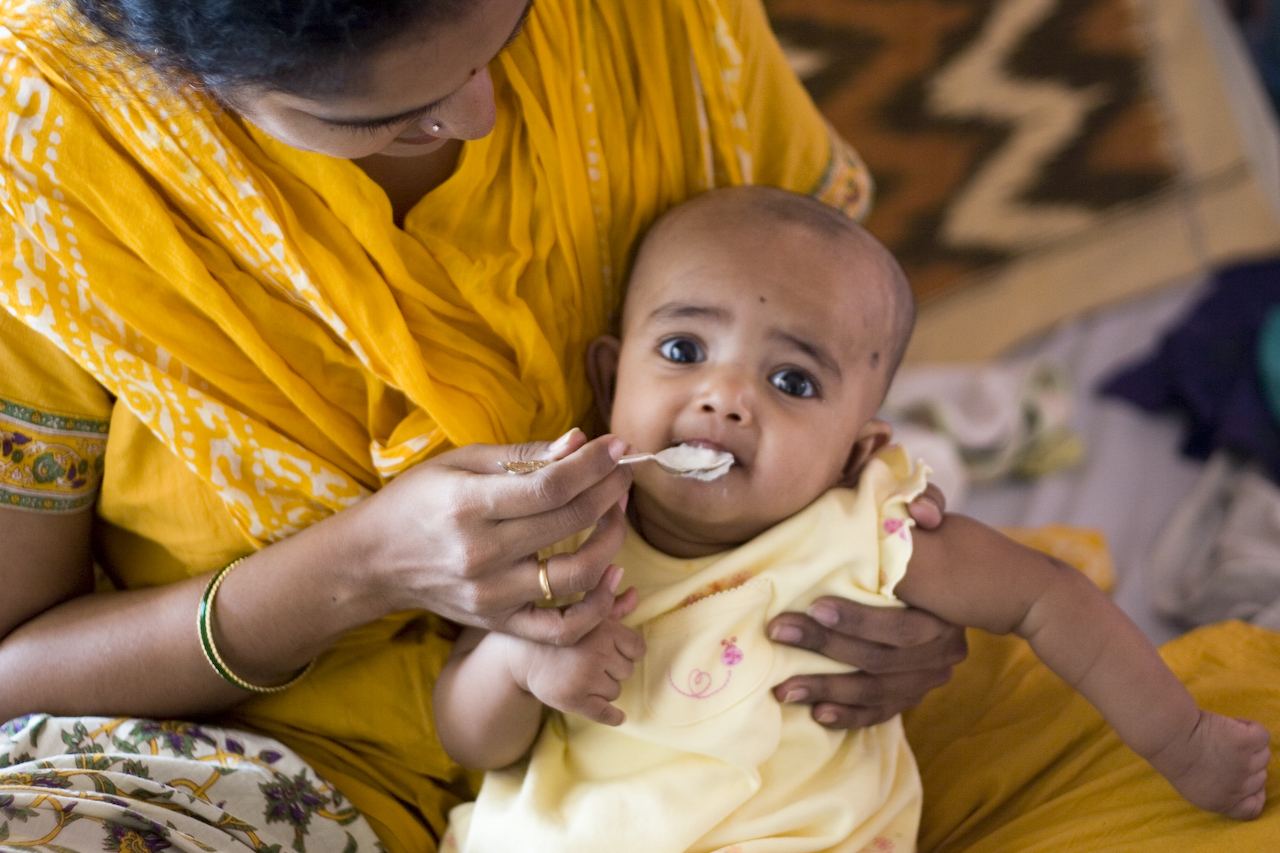 One thought on “Why our ancestors insisted a ritual for introducing solids (Annaprashana) to infants?”