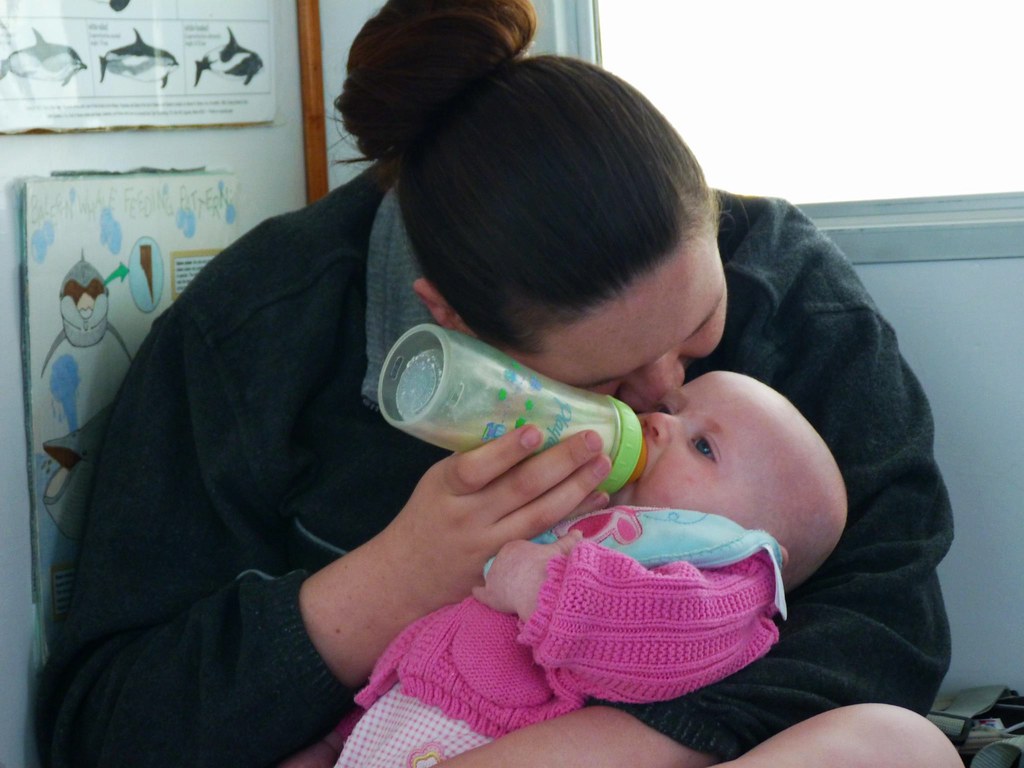 Agni indicates the capacity of digestion. It is necessary for the assimilation of nutrients. If the function of Agni is not proper then that will lead to number of health problems for eg colic pain, diarrhoea, skin rashes, food allergies, etc. Food allergies occurs mainly because of poor digestion, accumulation of undigested food and also because of the wrong combination of food. Often skin problems such as eczema and rashes are related to the above reason. The best food for baby is the breast milk.and the baby should be breastfed alone until  6 months and continue upto 2 years. During the period of breastfeeding the mother should be aware that whatever food she takes is transformed to breastmilk can influence the digestion of the baby. If there is undigested food  that is not evacuated from the mothers body then it may putrefy and become Aama (metabolic toxins)  and the breast milk also carries the Aama. This Aama may pass on to the baby which if again remains undigested in the baby’s food causes many health problems especially skin diseases for eg eczema.

Babies are born with the potential of Agni, but their Agni is not yet functioning at birth.So its very important to understand the digestion of the baby.

Ayurveda suggests many formulations to improve the lactation and quality of the breast milk. It also suggests alternatives if breast milk is not available.

If the mother doesn’t have enough milk the baby can be fed with breast milk of another woman known in Ayurveda as Dhatri. But while choosing Dhatri lot of points are to be considered.

Again if this option is not available goats milk should be next choice. Goats milk is considered to be  best substitute for breast milk. Cows milk can be boiled with equal quantity of water with  herbs such  as bruhati and with sugar. Cows milk can be given to babies with Vata and pitta prakriti and goats milk for kapha prakriti.

The baby should be fed on breast milk alone until the teeth erupts..Once teeth erupts gradually solids should be introduced reducing the breast milk. Around 10th month Annaprasana samskar is conducted. The baby is made to taste the cooked rice few time the same  day.

Ayurveda says solids or cereals can be  introduced to baby after 6 to 12 months depending upon the baby’s appetite and  the liking of food. Initially solids should be introduced few teaspoons per day and then gradually increase the quantity. Also replacing with too much solids can cause drying up of breast milk.So its always advisable to start with few teaspoons. Breast milk can also  be used to dilute any of the other foods given.

The ideal first baby food as suggested by all the text of Ayurveda are the cereals and grains.They are generally given as the main food to children.Cereals builds tissue strength and is easy for  digestion digest esp good for the budding Agni of a baby. Old rice, Brown rice, wheat ,barley or ragi are generally the first  cereals introduced to the baby. Barley water from whole grain is given in Chinese tradition from first week.

Brown rice or Navara rice is dehusked, fried and then cooked into thin gruel. Little bit of ghee and salt can be added to  this.Wheat and barley flour can be cooked and given same way.

Wheat esp the Samba variety are soaked overnight .The husk are removed and grains are ground with water .This ground mixture is strained through a cloth. This extract  is cooked with water and cows milk or breast milk .Sugar candy, ghee and dry-ginger can be added to increases the taste and flavor.

Traditionally malt preparations of ragi ,wheat are also given as first baby food.

These preparations generally can be mixed with breastmilk or goats milk or cows milk .Ghee ,sugar candies or palm candies are added to increase the taste. Also can be flavored with gentle digestive seasonings like dry ginger, elaichi, nutmeg powder.Using bit  of spices such as coriander, cumin, turmeric, hing can add taste to food along with helping the digestion of food.

Once the child is comfortable with the cereals  root vegetables such as carrot, beets or legumes  can be added to food. Beans and peas can also be gas forming unless properly prepared.

Dried raw banana powder is also one of the popular baby foods given 6 month onwards. Cooked fruits and purees of vegetables or fruits that are not acidic can be given. Fruits are helpful to prevent the constipation in child.

Depending on your culture, meat can also be introduced along with food around 12 months of age. Its better to start with with poultry, meat soups, then fish. Red meats are harder to digest for the little ones.

The Agni or digestive system of the baby needs time to adapt to each food introduced to digest.So it always advised to to keep one food for sometime until you are sure the child can digest it properly and go forthe next food.Different food mixed at the same meal even if given in pureed form can cause indigestion.

This is because the Agni (or enzymes if you like) needs to sort out the different foods in order to transform them, or digest them.

Ayurveda suggests preparations such as modakas that can be given to babies esp who are on solids to improve the digestion as well their immunity.They are given once teeth eruption begins and baby weaining is started.As the baby is given milk and solids chances for  indigestion is more and these modakas made of puffed rice and sugars with herbs is very useful

There are also numerous immunomodulatory formulations mentioned that are given as lehana  such as ghrita, choorna mixed with honey etc.

These medicines not only improve the digestion but also improves the immunity, strength, vital force of the child.They prepare the child physically and mentally healthy.They can be called as Ayurvedic vaccinations. Suvarnaprashan is the one of the most important formulation mentioned in text. This is prescribed especially for babies who are not breastfed enough and born not through natural birth (or cesarean sections).

Following these simple steps can reduce the digestive, metabolic, respiratory problem for the infants and children as well improve their strength, immunity and memory of the children.