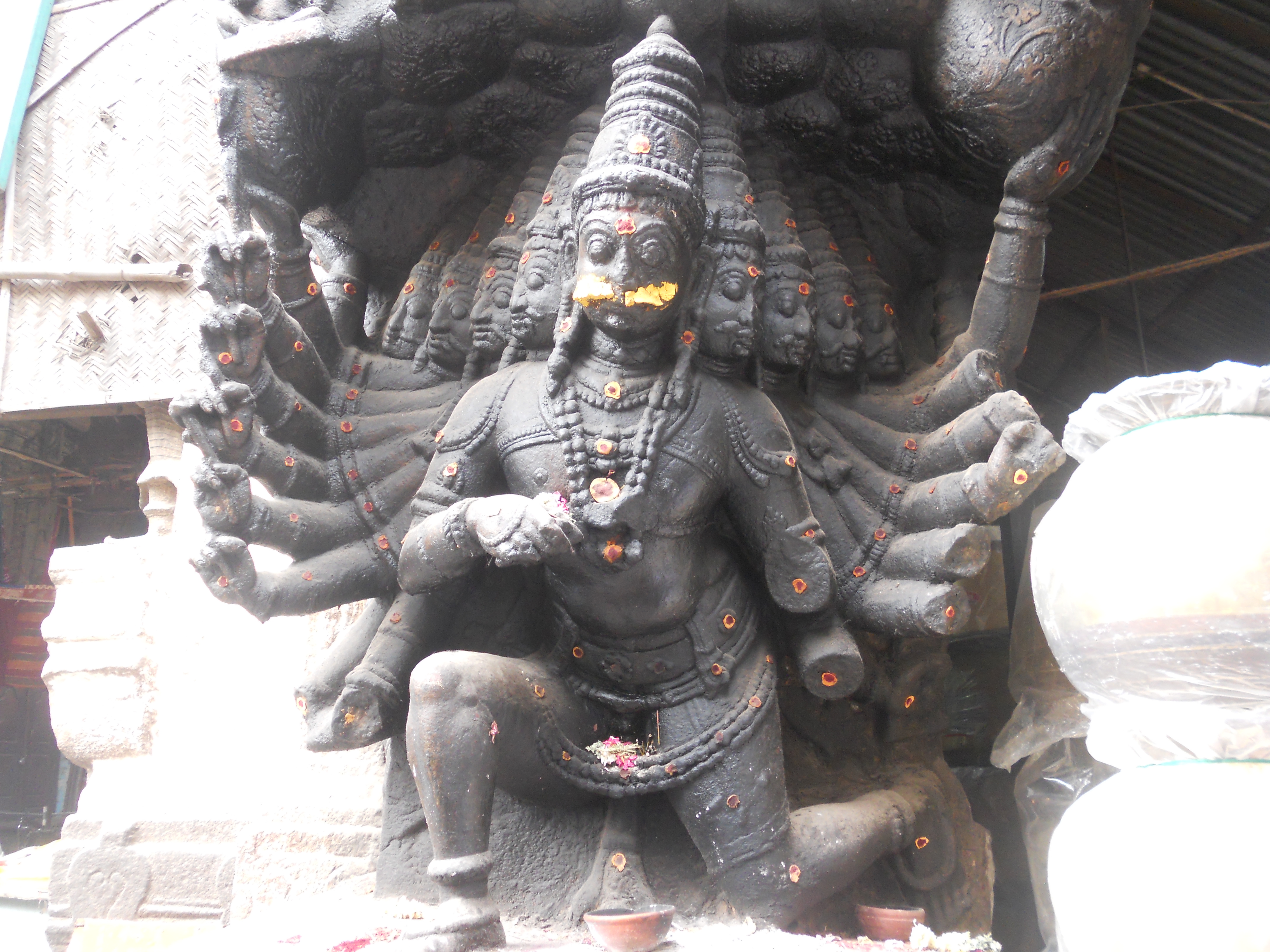 Long ago, there lived a king, Ravana, who was extremely knowledgeable in various fields such as,, Aeronautics, Alchemy, Architecture, Astrology, Astronomy, Cooking, Varma (later evolved into Acupressure) Music, etc. Above all, he was also an expert in Ayurveda, particularly pediatrics. This is the reason people equated him as 10 headed person.

He was well versed in the uses of various herbs. Probably to build a stronger and healthy childhood was one of his agenda, He invented an innovative way to extract herbs so that it can be given to anyone. He soaked various life supporting herbs in a liquid.

Generally, we know, when we boil vegetables, most of the nutrients contained in it  will be evaporated. To avoid this wastage of nutrients, He collected the vapor back through a distillation chamber. Now, these droplets has the core nutrition of the whole raw herbs. Rather than eating those raw herbs, taking this few drops did the same job. Truly an innovative way during those time. The collected droplets is called as “arka” and the instruments he used was called as “arka yantra”.

Now, you know stories behind the arka that you get along with swarnaprashana. It is very useful for Improve grasping power, memory, intellect and speech and correct aberrations of emotions, mood and personality of an individual. Used in treatment of mental retardation, speech disorders, insanity, epilepsy, etc. Your Drs. are the best people to advise it. 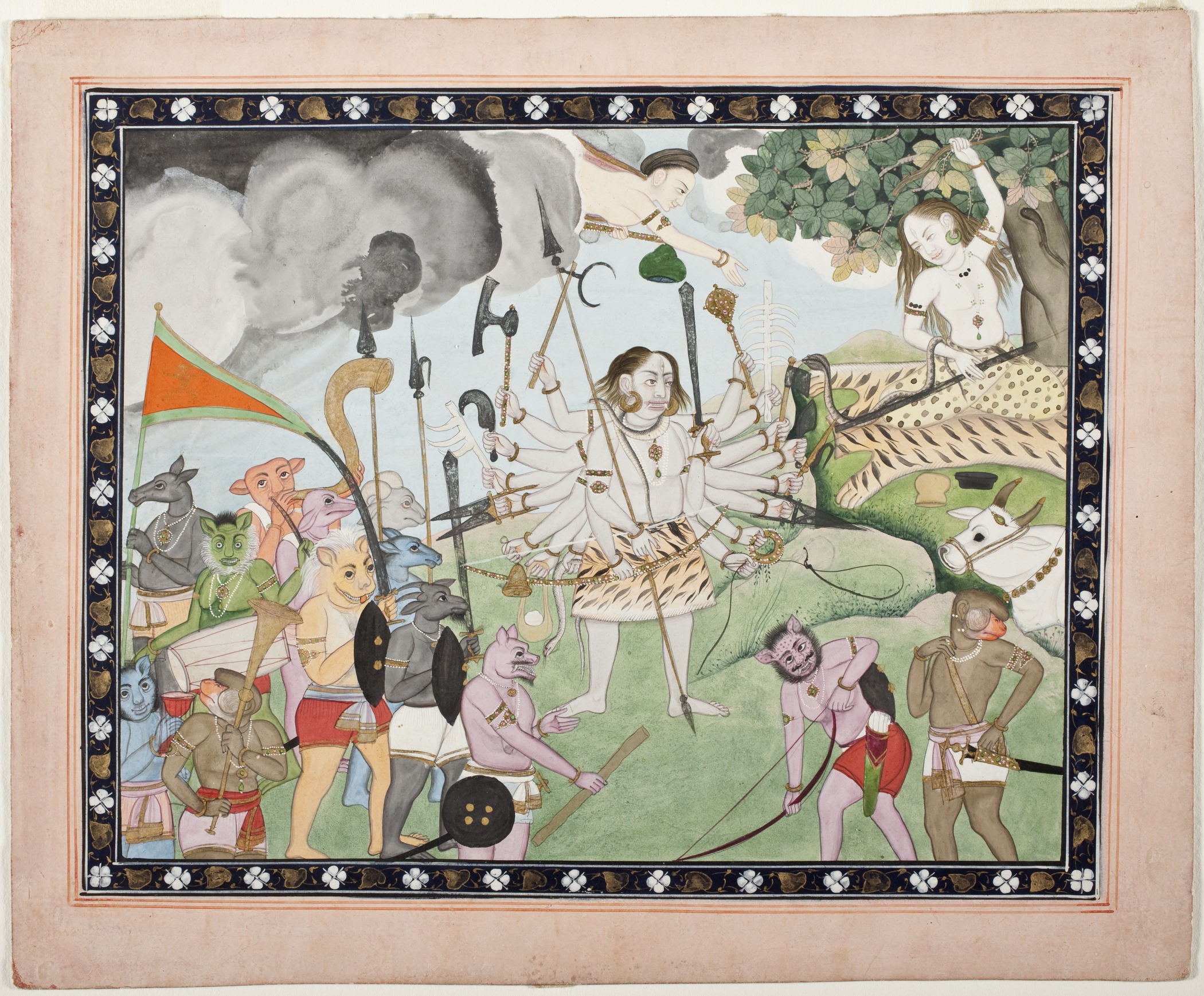 There is a strong argument that his descendants have traveled all over the world which includes Egyption to Mayans. This distillation process was further evolved by various people around the world. The word “Arak” which means, distilled alcoholic drink, must have been rooted from arka, which means distilled herbs.

It said that, at the request of his wife, Mandodari, he authored this arka technique in a book called as Arka Shastra. This covers wealth of herbs during those times, their dosage, cures to some of the complex diseases. In another book called as Arka Prakasha, he states Arka as one of the Panchavidha Kashaya Kalpana and is said to be the most potent. Arka Prakasha, is an extraordinary work on tinctures that would cure wounds instantly. Unlike the conventional capsules, which take at least half an hour to assimilate into our system, herbal  tinctures enter the bloodstream within minutes.

His another book called as Kumara Tantra, an incomplete poetical work, dealing with metals and their calcinations. He covered in-depth details about taking care of mothers and expectant mothers. It also deals with various pediatric problems such as hiccups, vomiting, dysentery, diarrhea, ulcer, post-teething problem and swelling of the navel. This book must be the first exclusive book on pediatric, which makes him probably the world’s first pediatrician.

He has mastered the art of pulse diagnosis described in his Nadi pariksha text. Lastly, Ravana samhita, which is even referred today by many astrologers to predict one’s future. It is disappointing that many of his works is unknown to many. Considerable amount of his work is destroyed and hidden. With left over, it is something we need to preserve this knowledge and pass it to our next generation.