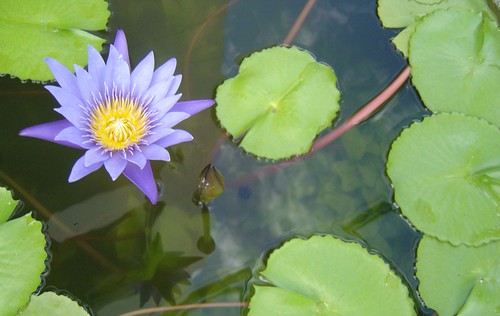 31 thoughts on “Why Swarna Prashana on Pushya nakshatra?”