Today is Pushya Nakshatra, to administer Swarnaprashana (why?). Gold or swarna is the key elements in swarnaprashana. So we decided to write a detailed view about gold for the benefits of everyone. 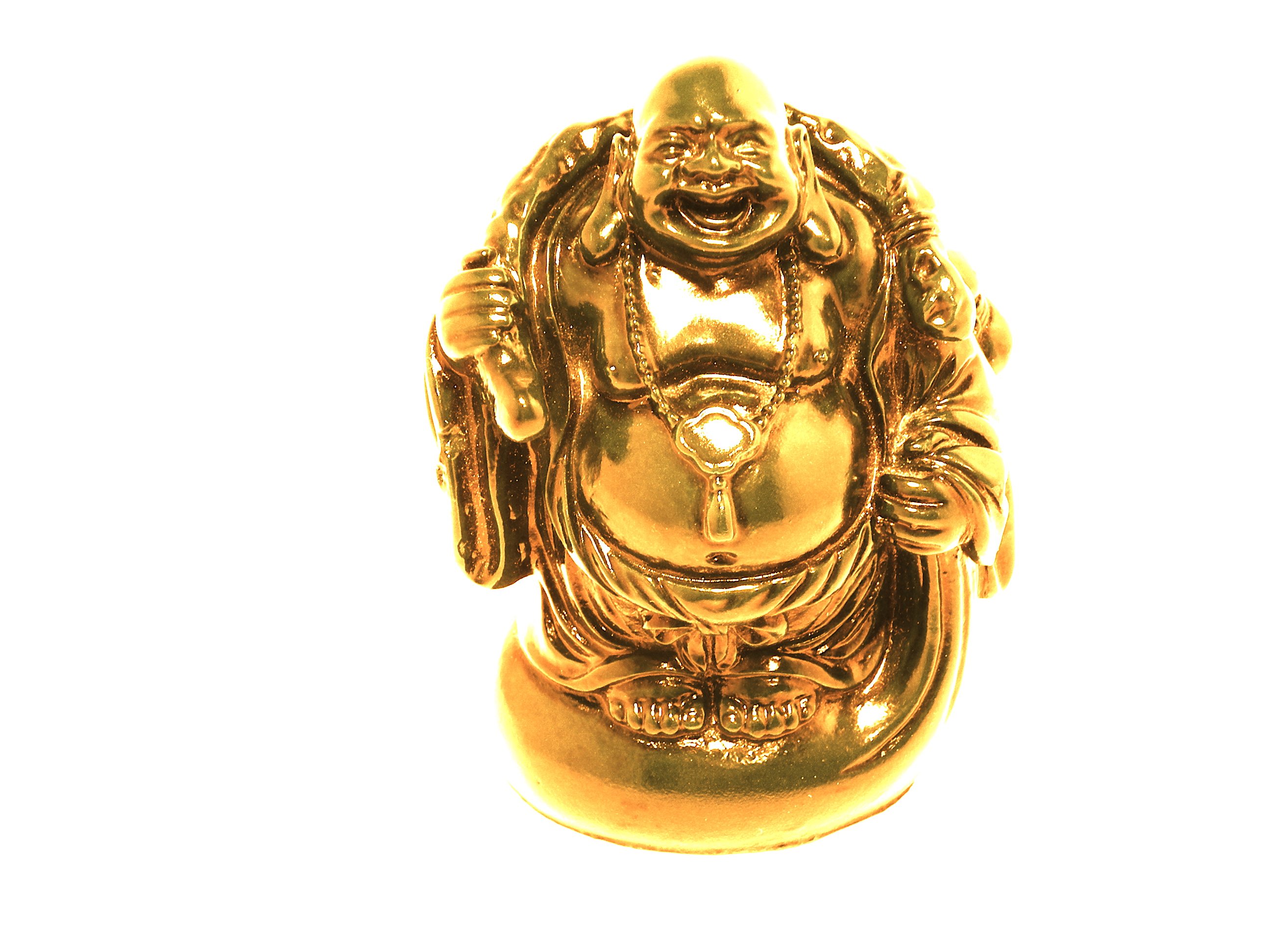 Gold is the most loved and valued metal on earth. It is precious because of its uniqueness and wide applications. It is also an important metals for healing. The use of gold in medicine is seen throughout the history of civilization, especially in Indian and Chinese medicines. Edible form of gold is used in higher end form of food and beverages. Eating gold is always part of gastronomic luxury even today. Cosmetic industry uses gold in their premium products for anti-ageing.

The use of gold compounds in modern era began in twentieth century after the discovery of gold cyanide having bacteriostatic properties. The use of ant arthritic gold compounds have been in use since the introduction of the popular drug aura fin in 1985. Which is still one of the most effective drugs for reducing inflammation in joints the efficacy of gold in treatment of arthritis was better understood after Second World War. Subsequently gold therapy was introduced and now it is accepted as a part of medicine called chrysotherapy. The gold drugs were used in treatment of variety of arthritis and skin problems such as utricaria and psoriasis. The search for new therapeutic uses of gold other than rheumatoid arthritis has led to some interesting advances and achievement of major miles stones in cancer treatment.

Modern medicine and surgery finds lot of scope in its potential application most of the applications are largely related to the excellent biocompatibility and inertness of this versatile metal. Gold is resistant to bacterial infection and has been used in surgeries and implants that are at risk of infection. That is why our ancestors chose gold for piercing ears. Gold is radiopaque which means gold plated stents offer best visibility under X-ray, enabling them to be positioned accurately during surgery.

Nanotechnology is one of the most advanced technique in modern medicine. Gold nanoparticles possess vast potential for a variety of biomedical applications in imaging, diagnosis and therapeutics. Gold nanoparticles represent a major achievement in nanotechnology and milestone in cancer treatment. A potent anticancer compound attached to a gold nanoparticle can be delivered directly and accurately to a tumor without affecting the surrounding tissues. This is a major step forward towards cancer treatment.

Ayurvedic medicines uses gold mainly in bhasma form. Bhasmas are one of the unique preparations in Ayurveda, they can be said to be one of the most ancient applications of nano-technology. Studies establish that these herbo-mineral formulations are nearer to nano-crystalline materials of modern era, similar in physico-chemical properties. The action of bhasmas can be compared to the bhasmas are readily absorbable, adaptable and assimilate without being toxic these attributes of bhasmas are comparable with the action of NPs in the body which are also biodegradable, biocompatible and non-antigenic in nature, Gold bhasma contains globular particles of gold with average size between 56 to 57nano metre. The gold bhasma and the gold nanoparticles prepared by modern method are quite comparable.

Swarna (gold) bhasma has been used in treatment of many diseases and for rejuvenation for ages. It is considered the best rejuvenators to improve longevity and prevent antiaging. This natural aphrodisiac is used in treatment of infertility and sexual weakness. It improves intelligence, memory, and speaking capacity. Impaired intelligence, loss of memory, pscychosis, epilepsy and many other nervous problems are treated with swarnabhasma. It increases digestion, and improves strength and immunity. Asthma, Malabsorption syndrome, dyspepsia, muscular weakness, general debility, and many other major illness involving Vata are treated using gold bhasma. The properties to improve metabolism of blood formation, digestion, assimilation, excretion and purification, and nervous coordination all the diseases of Vata and Kapha imbalance respond quickly to use of Swarna Bhasma. Swarna bhasma is usually given orally mixed with honey, ghee or milk.

In ancient text Ashtanga Hridaya Sutrasthana, it is mentioned that, if someone uses gold bhasma for a few months, the toxins cannot do any harm, just like a water drop that cannot touch the leaf of the lotus flower.

According to the acharyas, gold should be fed to the infant even before the breast milk secretion happens. Hence, it became a part of essential sixteen samskaras mentioned in ancient texts for pediatrics.