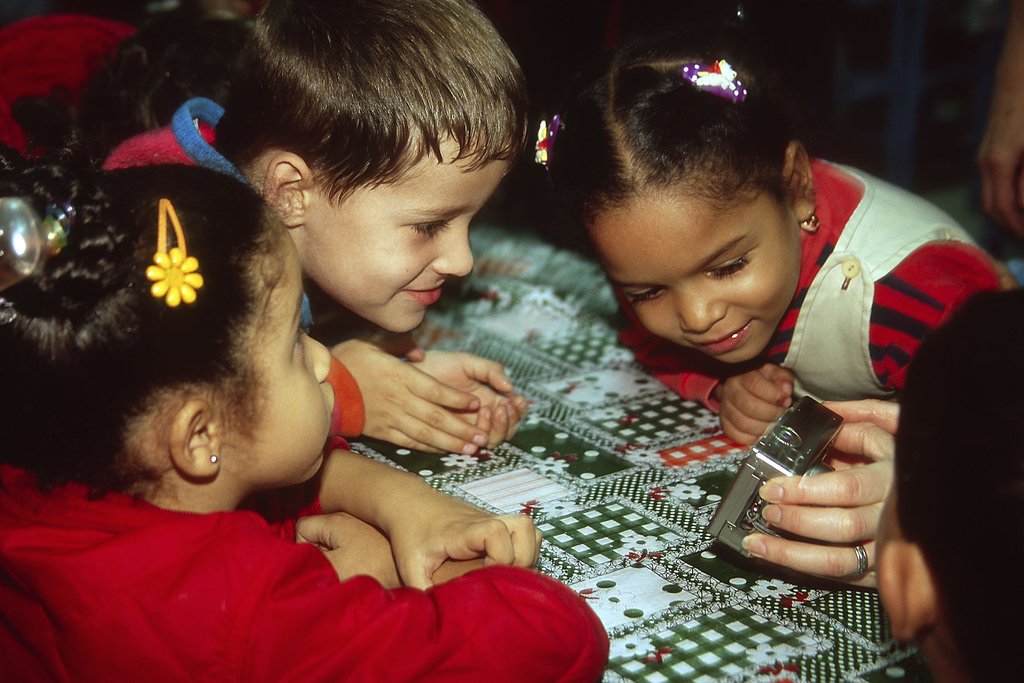 Encourage your child to create a picture of what he’s just read or heard. For example, if you’ve told him to set the table for five people, ask him to come up with a picture in his head of what the table should look like. Then have him draw that picture. As he gets better at visualizing, he can start describing the image to you instead of drawing it.

2. Have your child teach you.

Being able to explain how to do something involves making sense of information and mentally filing it. If he’s learning a skill, like how to dribble a basketball, ask him to teach it to you after his coach explains it to him.

3. Suggest games that use visual memory.

Give your child a magazine page and ask him to circle all instances of the word “the” or the letter “a” in one minute. Alternatively, play games in the car in which one of you recites the letters and numbers on a license plate you see and then has to say it backwards, too.

Simple card games like Crazy Eights, Uno, Go Fish and War improve working memory in two ways. Your child has to keep the rules of the game in mind, but also has to remember what cards he has and which ones other people have played.

When words and ideas are put into categories, they’re easier to remember. Playing games in which you name as many animals as you can think of can eventually lead to playing games with more complicated concepts. For example, you may ask your child to name as many clue words for addition as she can (such as “all together,” “in all,” “total” and “plus”).

Beginning a sentence with words like “I need you to do three things…” can help your child keep all of the different points in his head. You can do the same thing with other information, too, like shopping lists (”We need to buy these five items…”).

Processing information in as many ways as possible can help your child remember it. Help him connect feelings to what he’s trying to remember. For instance, if he’s learning about how the pyramids in ancient Egypt were built, ask him to think about what it felt like to have to climb to the top of one of them pulling a heavy stone in the hot sun.

Connections are the relationship between things. Finding ways to connect what your child is trying to remember with things he already knows can help him learn the new material. For instance, show him that the twos times table is the same as his doubles facts, such as 4 x 2 = 8 and 4 + 4 = 8.