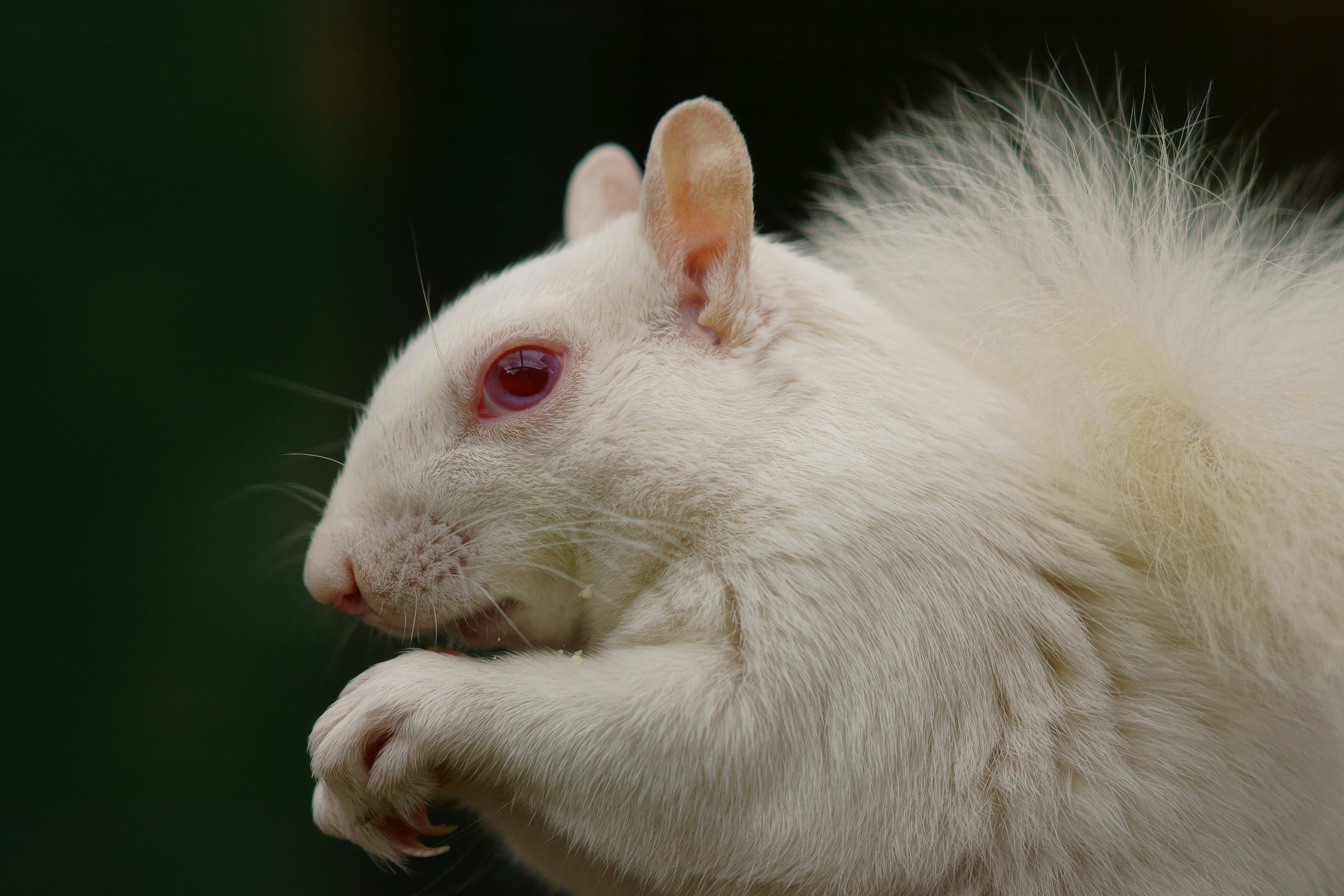 Further to the study by the SDM college of Ayurveda and Hospital, Hassan Karnataka, 30 children between the age group of 3-8 participated in the pilot clinical study. They were administered 1 ml swarnaprashana once daily for thirty days before food on empty stomach.

Symptoms of upper respiratory tract infections like cough, sleep disturbance, ronchi, tonsillitis, dyspnoea and pharyngitis were scored arbitrarily and noted before and after treatment.

We found an extraordinary journal published at International Journal of Research in Ayurveda and Pharmacy.

A multicentric public health initiative was conducted by the SDM college of Ayurveda and Hospital, Hassan Karnataka to understand and to note the preventive and promotive aspect of Swarnaprashana in children. It was conducted in their college and other identified swarnaprashana centres across Karnataka.

Over 3,14877 children participated in the public health initiative. Children aged between 0-16 years were administered swarnaprashana once in a month in 16 centers.

After the completion of 21 doses that is 21 months the results were assessed.

We found an interesting video about swarna prashana in news 24×7 kanada tv channel. This clip was upload 3 years ago.