When it comes to upbringing a spiritual child, parents are mostly in a odd situation, a they themselves have no idea. 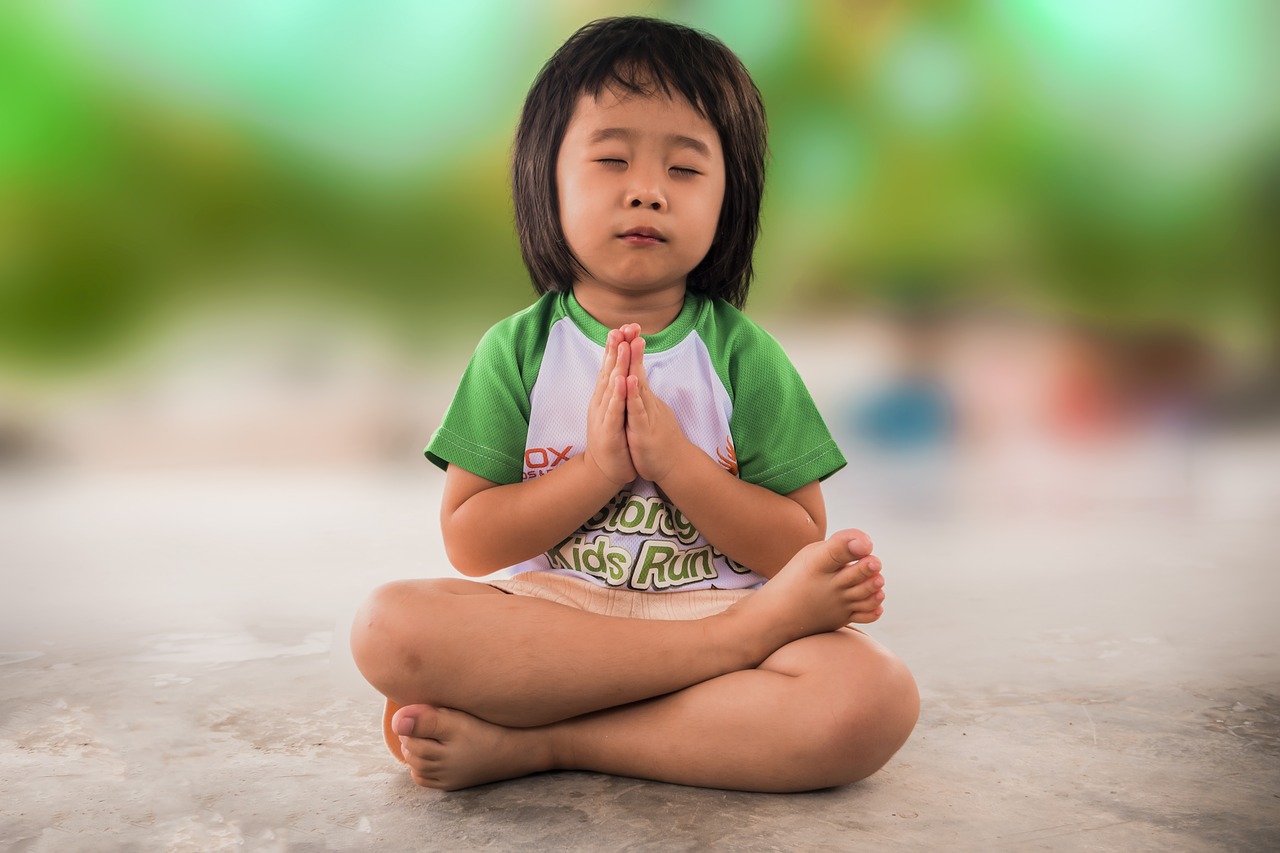 Introducing spirituality to children at younger age is a challenging task, as we parents ourselves have no idea. Today psychologists say, more than IQ or EQ, Spiritual Quotient (SQ) matters a lot. Once the SQ is higher, the soul is pure, it automatically gains the right things in life.

We should remember a fact that what we believe or not believe is just limited to our own experience we gather from birth (and previous birth) with our limited knowledge we gained from others eyes. In short we are just a collection of thoughts of others, are you not?

If you ask yourself, have you ever seen God? Did your parents? Did your grandparents saw? Even if they did, what is the fact that, they are telling the truth? We do not even have a  scientific proof that our own parents are actually biological parents, did you do DNA test? We took it with a faith right?, proof came later. So it is an essential fact that we inculcate the true facts of what you have learnt, to the child in an open way, show them the common sense, explain the scientific meaning, leave an open ended gap,  so that they think over it and realize as they travel this life.

Since most of religious scripts are written like stories, we tend to believe it coz we are constantly made to believe on the limited knowledge by parents, later we started to assume as per our convenience. But today children are different and evolved, so we should rethink about our belief system and guide them properly.

Share them the history, from your common sense than text book, tell Shiva was a person who lived 20000 years ago. Tell them Jesus was a human, later with good virtues they elevated themselves into a godly soul, later, they become part of nature.

Explain the rituals if you follow it, do not teach, when you believe and do it yourself children can sense it. If you do not know the meaning, find it, if not, admit that you do not know, and encourage them that you both will explore together. Trust me, you will discover a new meaning for divinity from your own child. 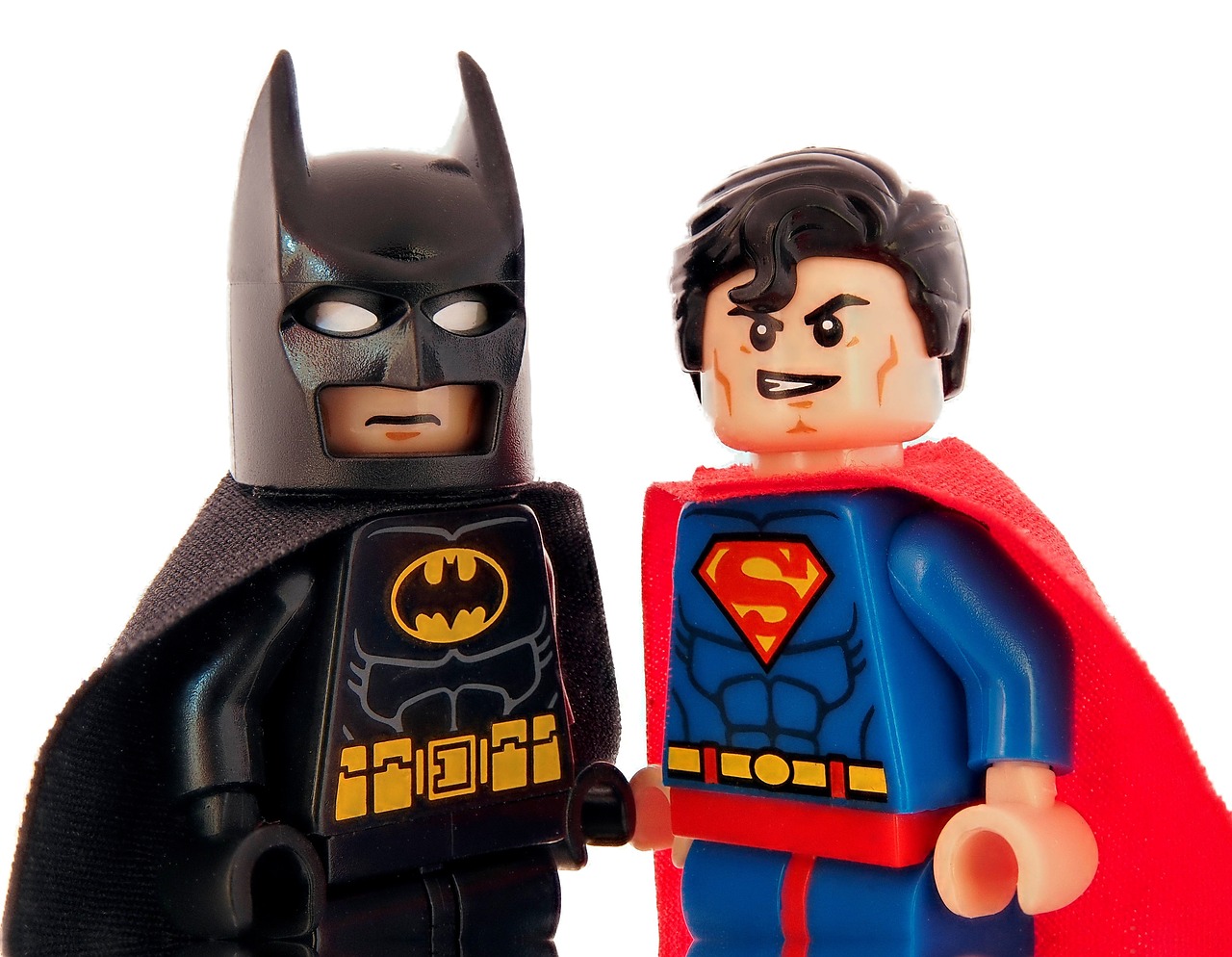 Do not protagonist and antagonist anyone from the religious story or script. They have a deeper meaning. Explain them how each side has their own belief and fought for truth. This will free them from most dangerous systematic cognitive error of mind called as community bias. The very thought of feeling that we belong to certain cast, language, region, color, etc. is a psychological disorder. Most of the time it is planned by our own parents unknowingly.

One of the most blunder parents do is, telling their children that if you misbehave, God is watching and later he will punish him. Are you not portraying God a harmful person? Rather taking the usual route, tell them there is divinity inside the child and it is watching them, later it will misguide them if they do not realize their mistakes and correct himself.

You might be wondering will all this logical steps help children at younger age? The answer is they do not, but you are setting the ground clear for them to believe and build. That is why the gurukula system is thought after 7. They wait for the children’s brain to fully develop and as per their ability par the past life that is explored in horoscope, the guru guide them.

If you look deeper, the babies from birth  have the divine qualities intrigued with past baggage. Ideal things we can do is to make them listen to chants, you do it with them, these sounds patterns and mandalas trigger certain neural charge in their brain to keep the brain unharmed with those psychological disorder and invoke the divinity in their brain. These chants or reading the sacred scripts will attract cosmic energy into them.

I am not giving you a quick fix right now, I am only kindling your thoughts to make you think little deeper. In coming blogs we will explore more on nurturing the divine quality of the child and guide them in their spiritual path.