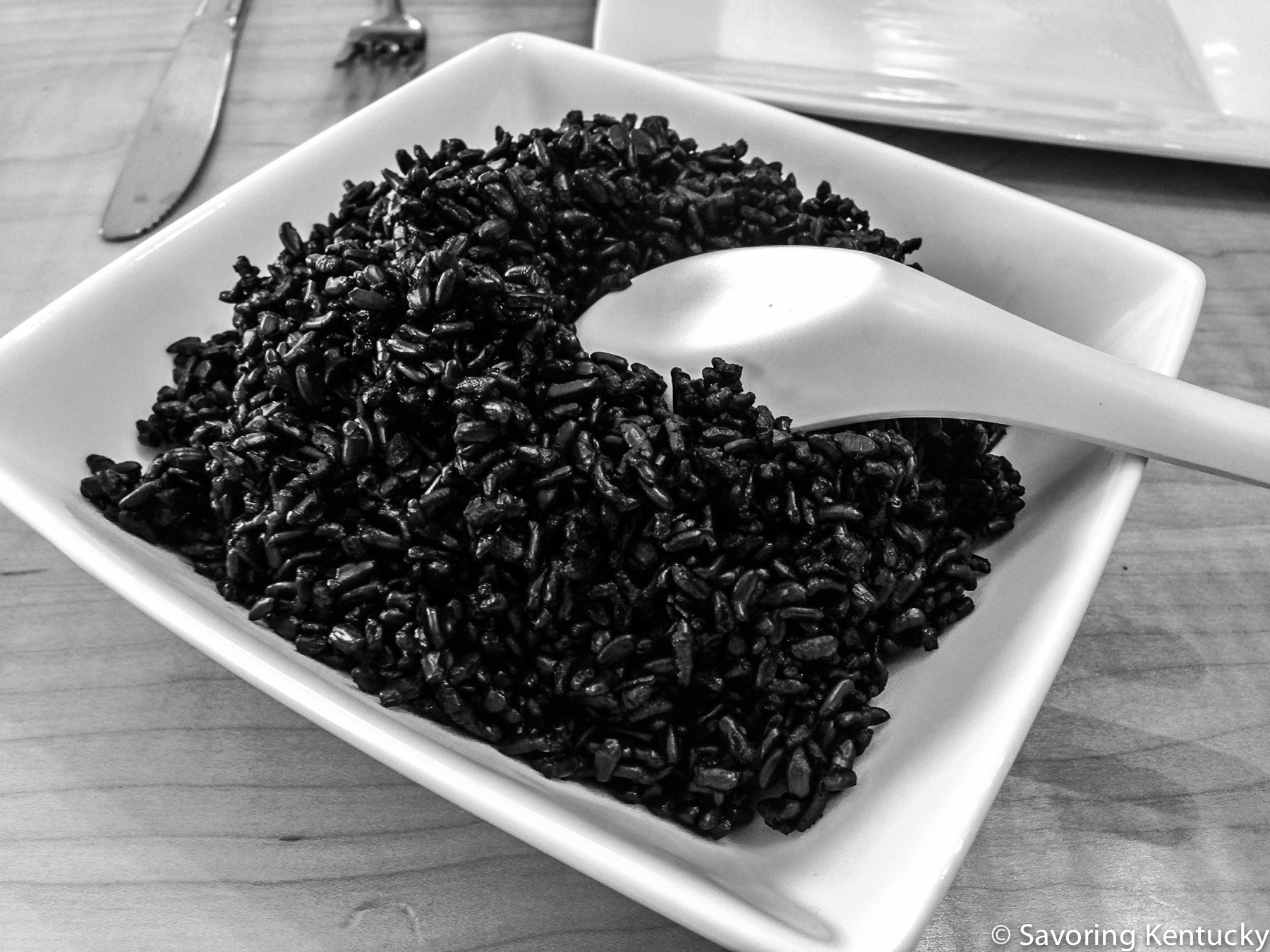 Click Here to Buy
We are part of Greenhands, a community driven shopping project, that revives Indian indigenous traditional organic food. A project initiated exclusive by parents for parents at whatsapp holistic group.

Manikandan was an Internet Marketing Consultant. Few year back, listening to his inner calling, he quit his career to pursue his passion, to revive our ancient foods. Currently he is heading www.greenhands.in project connect farmers and ancient healers to the community. you can reach him at +91.9042642642 or mani@greenhands.in View all posts by Mani