Here’s a list of things which must not be done during this Surya Grahan (Solar Eclipse) , to avoid attracting negative effects in your life. 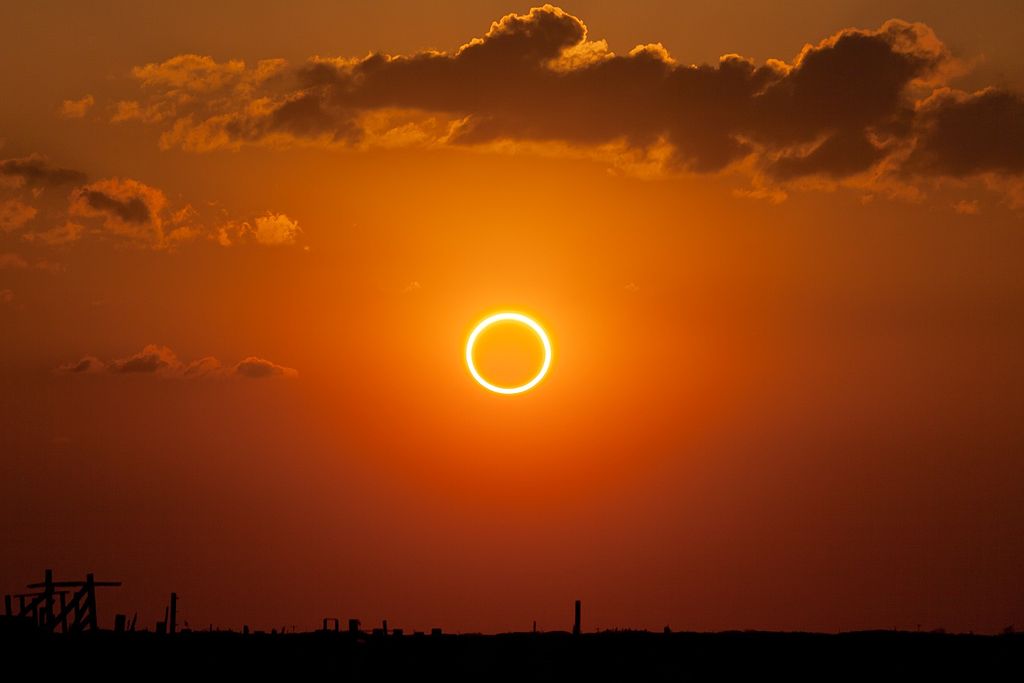 It is advised to not see a Solar Eclipse with naked eye, as the solar radiation that reaches Earth have dangerous UV rays, which if comes in direct contact with eyes, may cause permanent damage to retina, iris and even cause cataract and blindness.

No eating in open

Often people following religious experts’ advice, observe fast during Surya Grahan. But, the main reason to avoid eating out in open during Surya Grahan is that the food gets exposed to dangerous UV radiations emitted during Solar Eclipse. So, when you consume it, the harmful radiations passed on to your body may damage it from the inside.

Most people believe it as a religious myth that a pregnant woman must not go out during Surya Grahan. But, there is a more scientific reason behind it. A pregnant woman’s belly skin is barely the thinnest protection guard for the fetus, as we know it. So, during Surya Grahan, the harmful solar radiations are capable of easily penetrating through a pregnant belly’s skin. Thus, exposing the fetus to destructive UVs rays; this may cause unconditional damage to its growth and life.

Many of us religiously consume herbs like, Tulsi, Neem, etc. But, during and sometime after Surya Grahan, it is advised to avoid eating them, as they absorb sunlight carrying the solar radiations within them.

Not just pregnant women, but everyone must avoid using knives or come in contact with any aluminum or steel products during Solar Eclipse, as they are extremely good conductors and reflectors of UV rays.