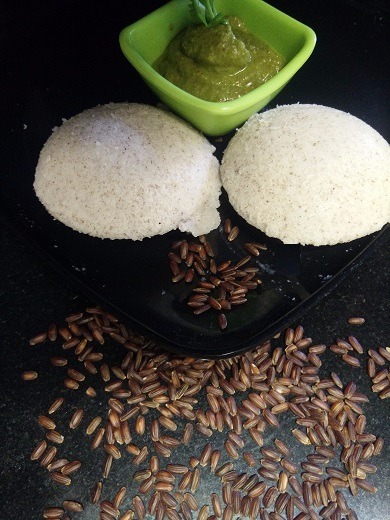 Soak the above items separately for 3 hours and grind it. Keep it overnight for fermenting. Morning, Mix the batter well and pour the batter little by little in the idli mould, in the same way you would make normal idli. You will get very soft healthy idlis.

I’m Sri Nandhini Hari, a B.Com & M.B.A finance post graduate and have worked in American Express Bank as an Asst. Manager and later with CTS as Financial Analyst. I have a passion towards our own tradition and culture and this has triggered me to share the natural and homemade products to a bigger community for the benefit of all. View all posts by Sri Nandhini Hari 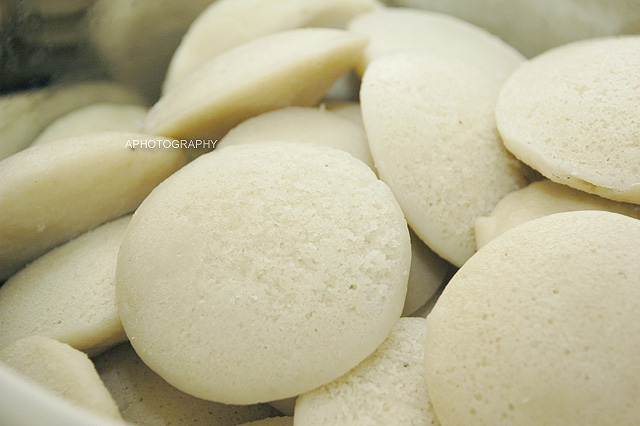