Generations back, everyone had their own backyard and everything was home grown which used no chemicals or any adulteration items.But now, be it milk, paneer, tea or oil, nothing comes in its purest form. Until the time it reaches you, it is adulterated and it then becomes harmful.. Read on these simple tricks and stay away from adulterated food.. 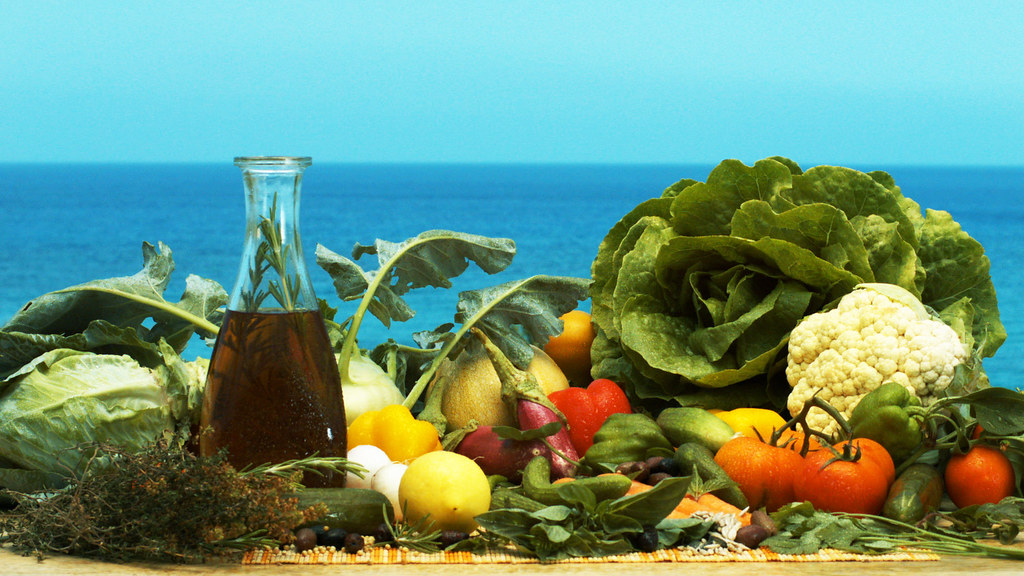